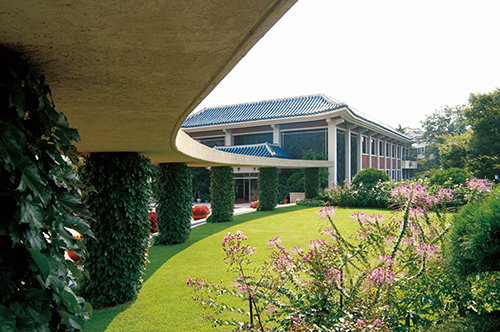 The Institute for Far Eastern Studies (IFES), Kyungnam University is a research-oriented think tank with a unique approach.
Founded in 1972, IFES promotes peace and the unification of Korea through scholarly contributions focusing on the Korean peninsula and Northeast Asia.
Although the Institute fundamentally deals with international relations, and its effects on Korea, we are also concerned about advancing the quality of life. Thus, we are eclectic in our research activities, also investing in such issues as the rule of law in Korea, the welfare of North Korean defectors living in South Korea, as well as fostering an entrepreneurial spirit toward North Korea.

The IFES is primarily engaged in the following activities 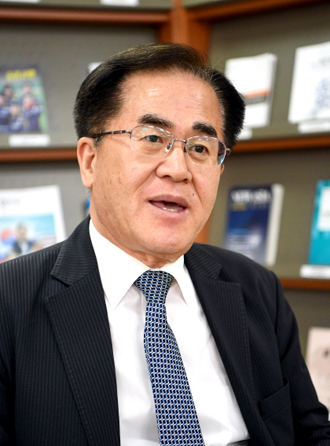 The journey of peace and unification that we have walked for the past 48 years, We sincerely welcome your visit to the Institute for Far Eastern Studies.

Since the North Korea-U.S. summit in Hanoi, the long-term deadlock in inter-Korean relations and North Korea-U.S. relations has continued for nearly two years. Under these circumstances, many changes in the situation on the Korean Peninsula are expected, with the launch of the new Biden administration in the U.S., and the North holding the 8th Party Congress to hold political events to overcome the current crisis.

I have been working in the field of inter-Korean dialogue and exchanges with North Korea and in the university for a long time and have been engaged in experience and research. The more different the inter-Korean views and the conflicting interests of neighboring countries surrounding the Korean Peninsula, the more we should focus and lead the situation on the Korean Peninsula.

Since its establishment in 1972, the Institute for Far East Studies of Kyungnam University has continued to make efforts to help realize a peaceful future on the Korean Peninsula, focusing on North Korea and unification issues for the past 49 years. As a mecca for North Korea-Unification research with a 48-year history, the Institute for Far East Studies will further develop international academic exchanges with universities and research institutes and a close network with opinion leaders in the United States. Thank you.