North Korean State of Affairs in 2021 and Prospects for 2022 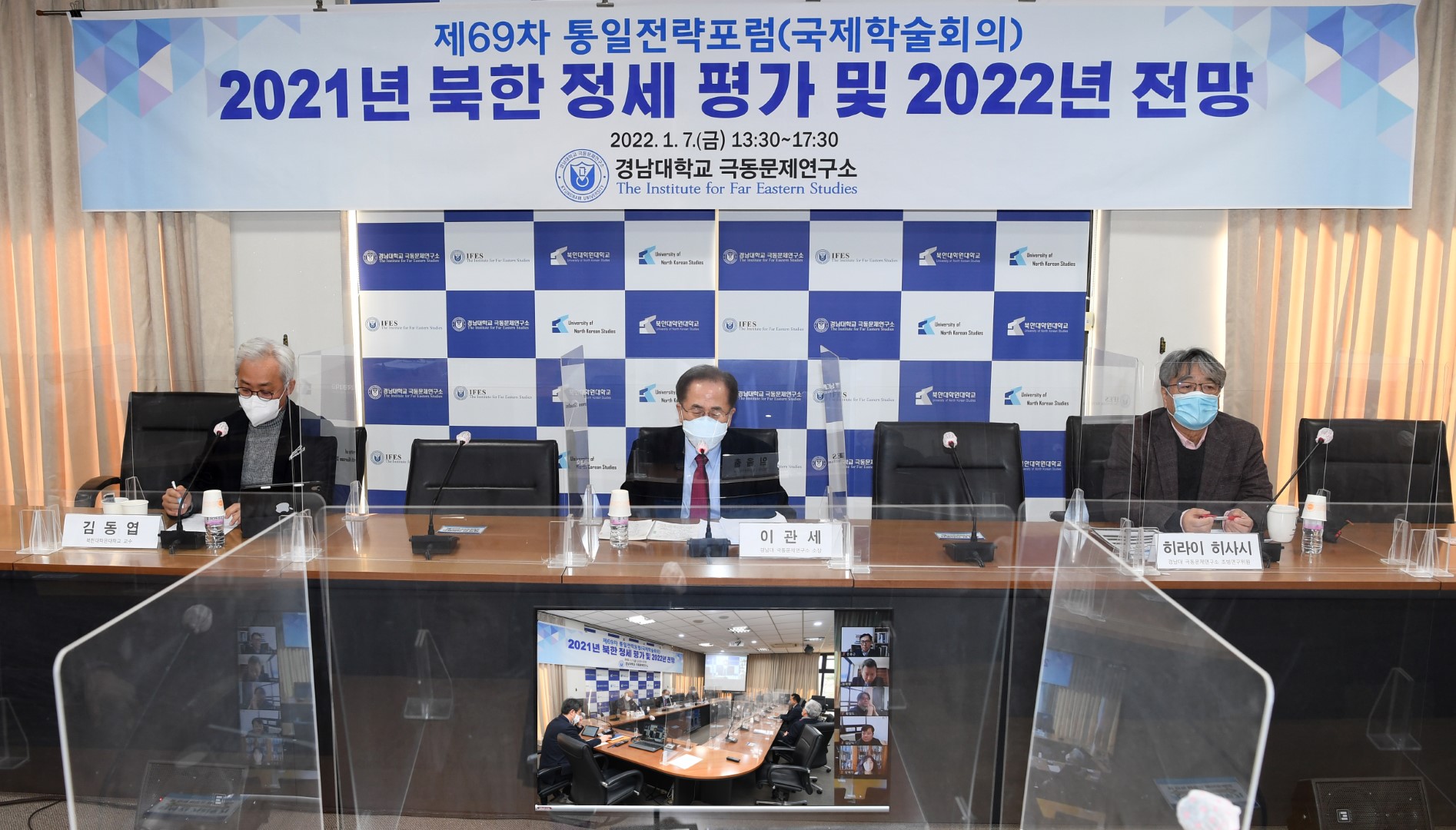 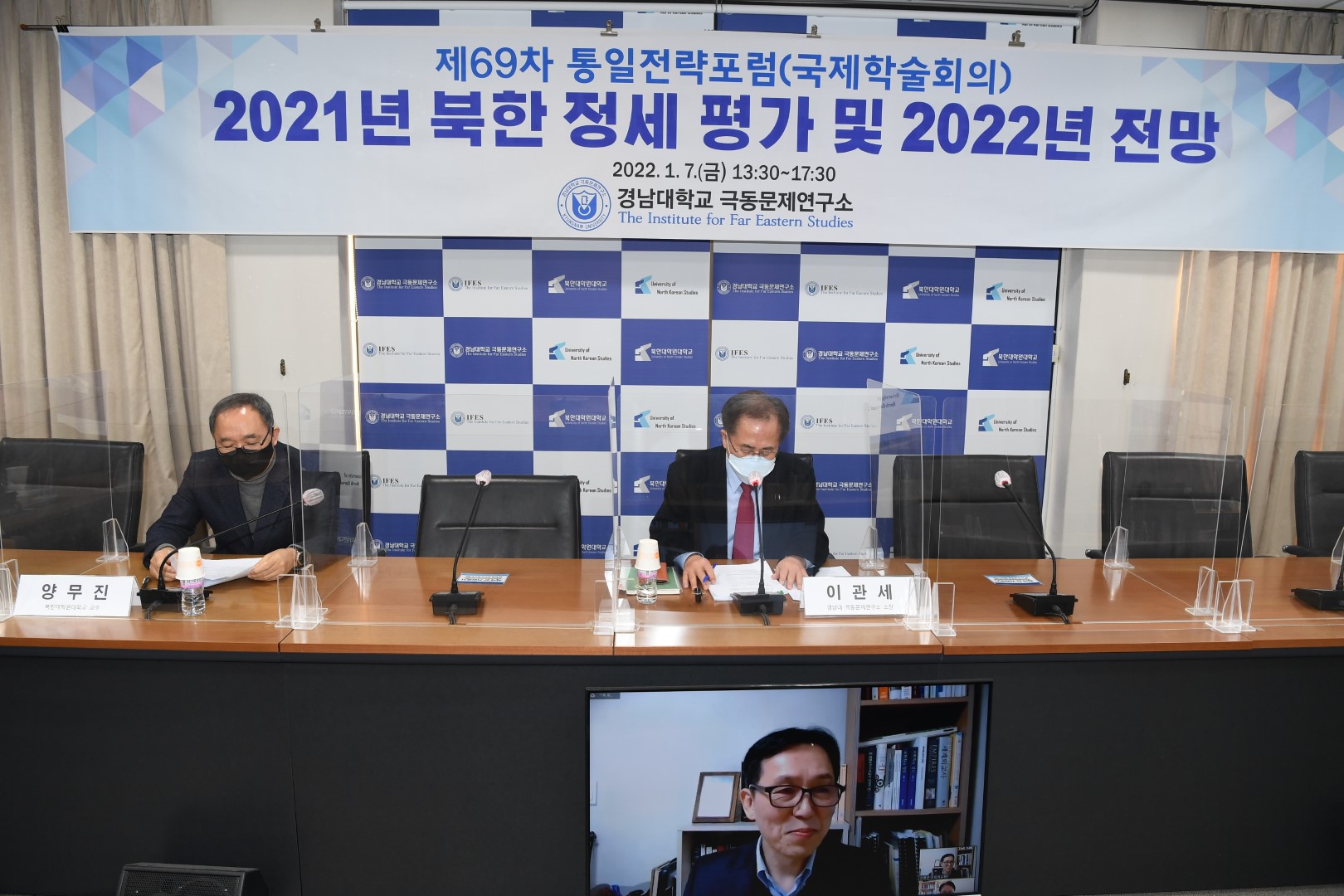 Professor Lee Jung-chul of Seoul National University and Professor Won-gon Park of Ewha Woman’s University discussed issue pertaiming to North Korean foreign policy, and researcher Yong-hwan Choi from the Institute for National Security Strategy and Professor Gye-young Jung from Fudan University debated on the North’s South Korea policy. The two sessions were followed by a roundtable discussion in which the moderator, speakers, and discussants all participated.

Director Kwan-Sei Lee, the host of the event, described the forum as one that “evaluates the achievements and limits of projects that were proposed at the WPK’s 2021 Eighth Party Congress and analyzes the various aspects of North Korea through looking at prospects for 2022.” He further described the forum as “meaningful in that it offered a direction for the next government in terms of unification and North Korea policies.”